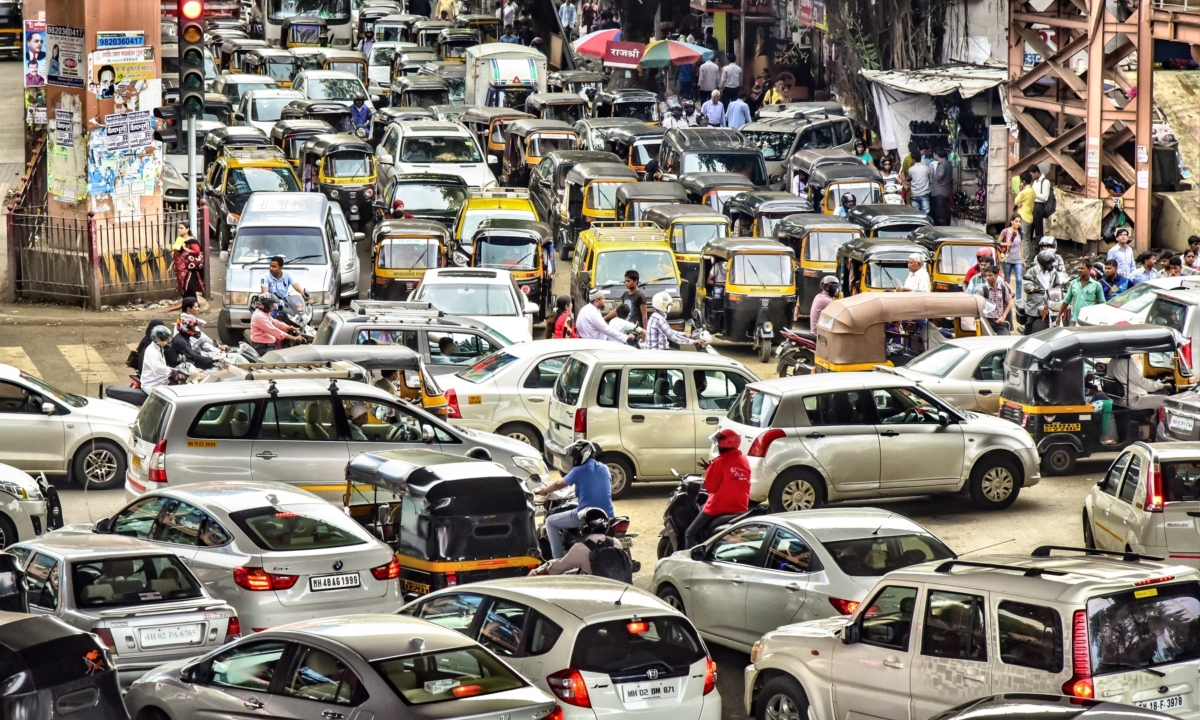 Driving in a foreign country can be a daunting task.  No matter how much you prepare before going, once you’re behind the wheel traveling in an unfamiliar environment, you know the rules have changed.  Although you’re legally allowed to drive and can easily understand road signs and traffic signals, driving is different.  Innate rules of the road that form natural ebbs and flows of traffic at home are suddenly useless.  Traveling even short distances in foreign countries often elicit feelings of frustration and confusion, and can be mentally exhausting.  To the untrained eye, two rules of the road often seem to dominate amidst the chaos:  get to your destination as fast as possible and don’t get hit.

Undoubtedly, anyone who has experienced driving in traffic in a developing country know the emotional and physical stress it can bring on the body.  For most, such experiences are limited in frequency and duration.  For children who grow up experiencing frequent abuse, neglect, and other traumas, their exposure to stress is often chronic.  Unlike the weary traveler who looks forward to returning to a peaceful, familiar home environment, young victims of trauma, abuse and neglect have no such luxury.  For them, their stress is continuous with little to no hope of escape.  In order to survive, these children need to adapt - quickly.  Trying to make sense of their chaotic, toxic world, two rules often emerge at home:  get what you can (physically and emotionally) as fast as possible and don’t get hit.

As can be imagined, the more one remains in a chaotic environment, the more the chaos becomes normal.  What can be overwhelming for a foreign driver in a developing country becomes normal for a native driver in that same country after years of exposure.  Similarly, for the child developing in an abusive environment, traumatic experiences soon become expected and predictable, but never normal.  In God’s mercy, the brains of children who experience repeated traumatic abuses begin to develop differently, particularly in the way they see and interpret the world and respond to threatening situations.

To survive, neurons in their brain literally begin to wire together in such a way that allows survivors of childhood trauma to react quickly (and sometimes violently) to perceived threats.  Just as a driver immersed in high-speed chaotic traffic has a brain trained to process threats at the millisecond level, so do children from traumatic backgrounds process potential threats lightning fast.  For children growing up in abusive environments, numerous experiences at home are interpreted as threatening, and are often met with fight, flight, or freeze behaviors. In abusive situations, this can be lifesaving.  In foster home placements, this can lead to confusion and frustration.  The brain wiring developed to protect oneself in abusive home environments is still very active.  Although foster homes can be the safest place in the world, children brought into these homes can interpret benign experiences as threatening, and can respond with the same fight, flight, freeze behaviors that have been engrained.  Changes in environment do not change brain wiring overnight.

Imagine if a driver from a developing country would suddenly be transported America and drive here the same way he drove at home.  He would almost certainly be in an accident in the first few minutes, if not worse, because he is anticipating chaos and driving chaotically.  In the same way, a foster child who are suddenly transported from a chaotic home environment to foster homes are anticipating chaos and are prone to act unpredictably to perceived stress.

Adding to the unpredictability, children are often unaware why they react the way they do to perceived stress, especially if the trauma happened at a young age and/or was severe enough that they blocked it out of their conscious.  Often, this results in foster parents, teachers, and other caring adults being puzzled why a child is acting the way they do, and labels such as ADD, ADHD, ODD, PTSD, etc. soon follow.  These labels are often accurate, and can be of great benefit to receive needed services.  More often than not, though, what these behaviors demonstrate is a child trying to adapt to a world that is not constant chaos - to understand that they don’t have to be always on guard waiting for the next hammer to drop - to understand at a subconscious level that their chaos can be met with calm, and slowly begin to internalize that calm and create a new norm by the grace of God.

As we know, the work is tedious, and requires much patience and grace.  For the foster child in critical need of learning a new set of rules for the road of life, the work is lifesaving.  Sometimes the change can be seen, sometimes it cannot, but change does come with loving perseverance.  May God give us all the strength to persevere.